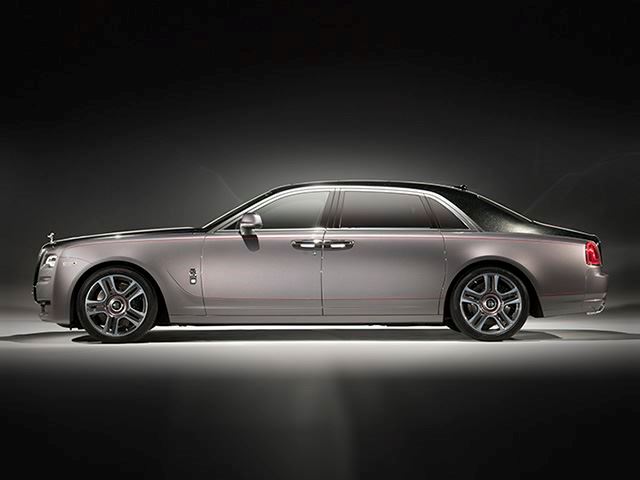 The new Azera is somewhat similar to Genesis, which some speculate that the new generation Hyundai Azera may instead replace the current generation, as a separate model Genesis in the US under the brand offer. In this case, the Azera, like Lexus ES, will be front-wheel drive  sedan in Genesis product portfolio. 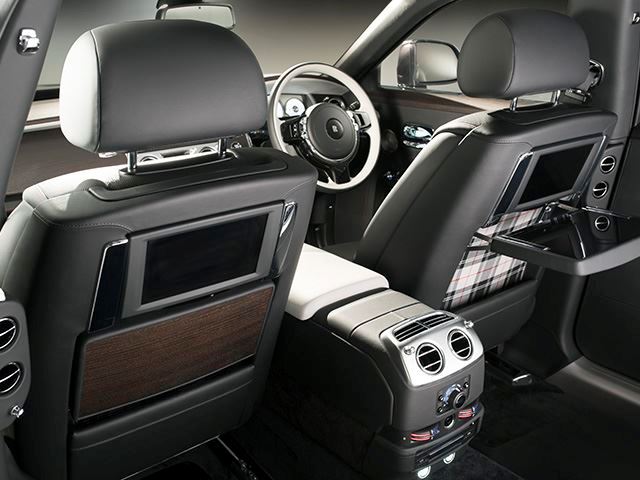 The new Azera is not only beautiful on the outside but also inside already  has been published in such a way that the image of its interior, dashboard, visor and all seats are covered with leather. Hyundai Azera about it has said that new technologies at a high level shows the art of interior design that offers the modern experience of a Hyundai Premium. 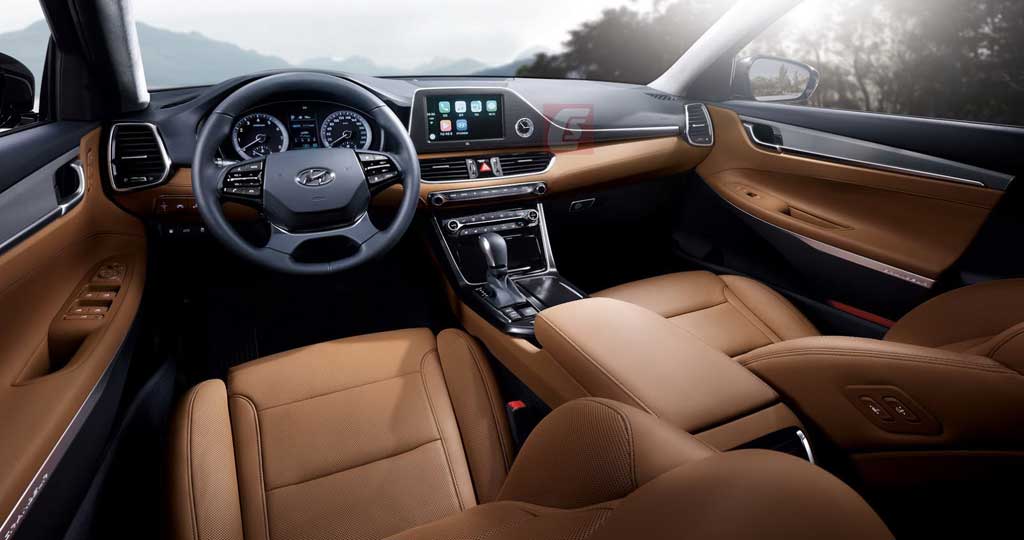 The new generation Hyundai Azera engine is still unknown, but expected the four-cylinder and six-cylinder engines like its former and they will probably supply turbocharged version too. Engine power is transmitted to the front wheels by a 8-speed automatic transmission. Sale of Hyundai Grandeur 2017 will begin next month in South Korea.